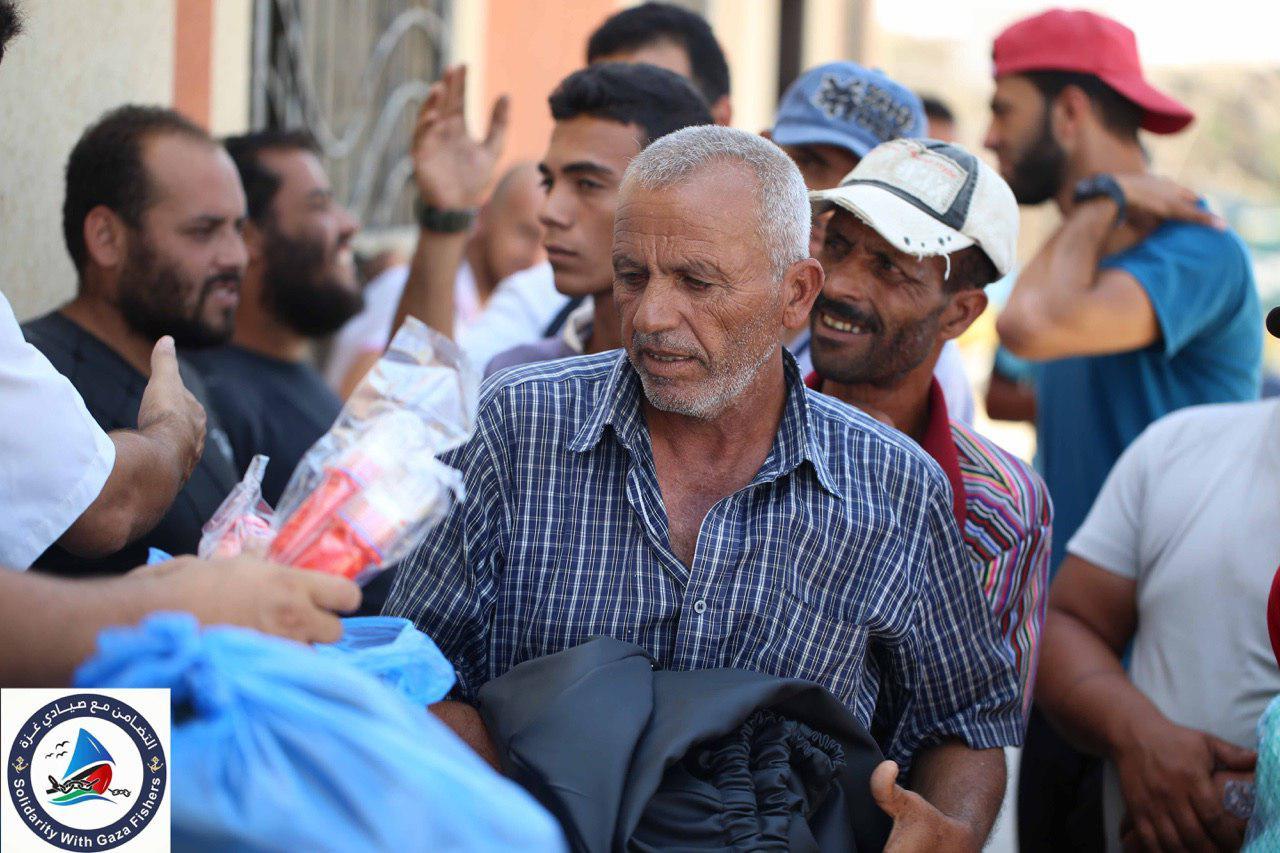 The Freedom Flotilla Coalition (FFC), an international coalition composed of civil society groups demanding an end to the illegal and inhumane blockade of Gaza, recently sent fishing materials to Palestinian fishers in Gaza. In cooperation with several Palestinian and international organisations, the FFC has responded to the increasingly desperate plight of fishers in Gaza who are unable to feed their families due to restrictions on fishing imposed by the Israeli occupiers. Materials distributed in the ports of Gaza and Deir Balah include:

Although the FFC’s primary goals are political rather than humanitarian, we recognize the dire circumstances of the over 2 million Palestinians living in Gaza and the importance of supporting its fishers and their work in feeding their communities. This is why our current campaign focuses on Solidarity with Gaza Fishers and helps bring the stories of Palestinian fishers in Gaza to the world.

The FFC is making plans to sail again as soon as possible to challenge the destructive and criminal blockade. Updates on our sailing will be released on our website, as well as via Facebook and Twitter. 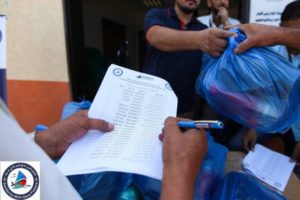 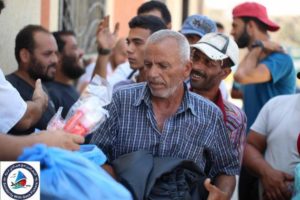 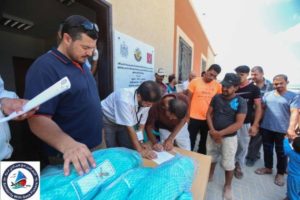 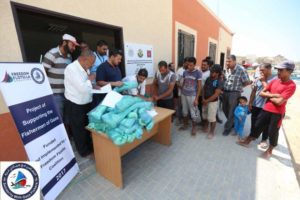 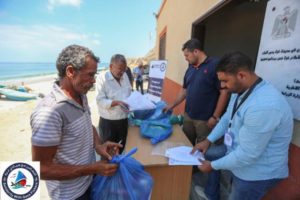 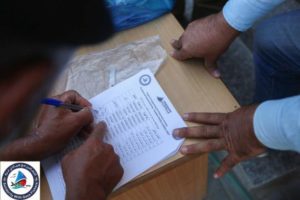