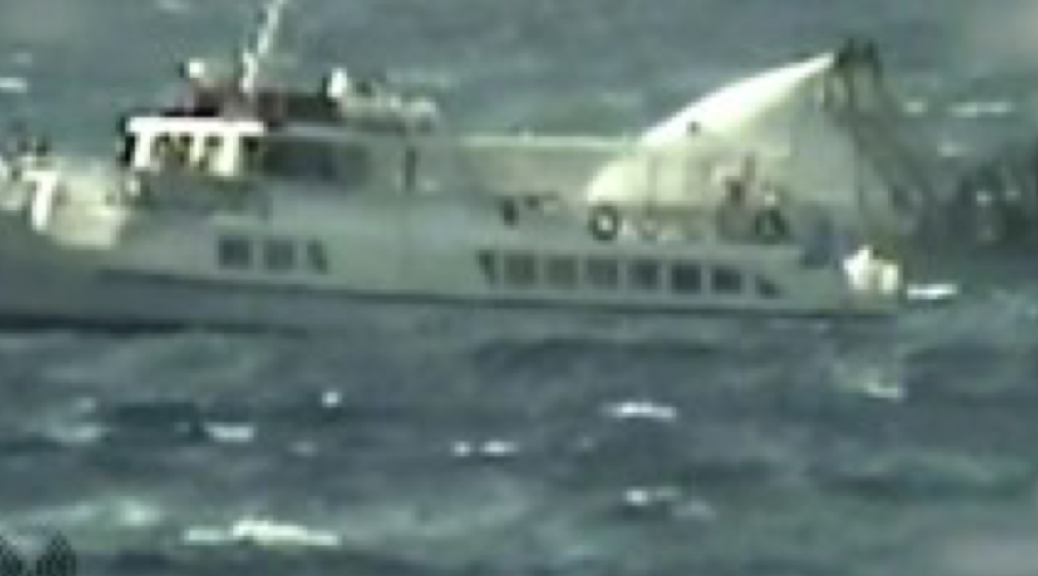 Finally, after 10 years, the Israeli government has settled our compensation claim for its seizure of our boat and its cargo.

On November 4, 2011, the Tahrir, funded by grassroots donations from Canada, Australia, Belgium and Denmark, along with its cargo of some $30,000 in medical aid, was stolen by the Israeli Occupation Forces (IOF) and never delivered to our civil society partners in Gaza. A dozen people on board, including journalists, were imprisoned in Israel and eventually deported.

In January 2012, the Canadian Boat to Gaza filed a legal claim against the Israeli military. Through diligent research, our amazing Israeli legal team established an irrefutable basis for our claim. As a result, we have received a net settlement of $185,647 CDN, about half of the Tahrir’s total costs. Although we have accepted this out-of-court settlement, it does not represent full justice for our losses, much less for those of Palestinians.Many more Palestinian boats from Gaza have been stolen and damaged by the IOF: their owners face far greater legal obstacles than we do in pursuing claims and obtaining justice.

“This settlement is a victory for us and for the entire Freedom Flotilla movement, as well as for all organizations and individuals who contributed time and money to ending the blockade of Gaza.” said Canadian-Israeli Sandra Ruch, who was the registered owner of the Tahrir on behalf of our campaign, outside the Israeli consulte in Toronto today (video). “Of course, the funds from this settlement will be dedicated to the ongoing actions to help achieve full freedom of movement for all Palestinians.”

While we are not seeking donations for our campaign at this time, we ask you to support our sister campaigns in the Freedom Flotilla Coalition, as well as our partners in Gaza, including We Are Not Numbers. Our other partner in Gaza, the Union of Agricultural Work Committees (also representing Palestinian fishers), urgently needs solidarity now: please consider signing and sending this letter supporting them and other Palestinian civil society organizations targeted by the Israeli occupation.

We are using a portion of this settlement towards purchasing much-needed new ambulances for Gaza. These new ambulances, which our Freedom Flotilla partners helped fund, are now en route towardsPalestine: when they arrive we will let you know.

UPDATE: The convoy of ambulances arrived in Gaza on November 8: here are some details about the arrival, including a ‘Peace Train’ video, from our friends at Kia Ora Gaza.

Thank you once again for your continued support. Together we will keep physically challenging and eventually help break the illegal blockade!