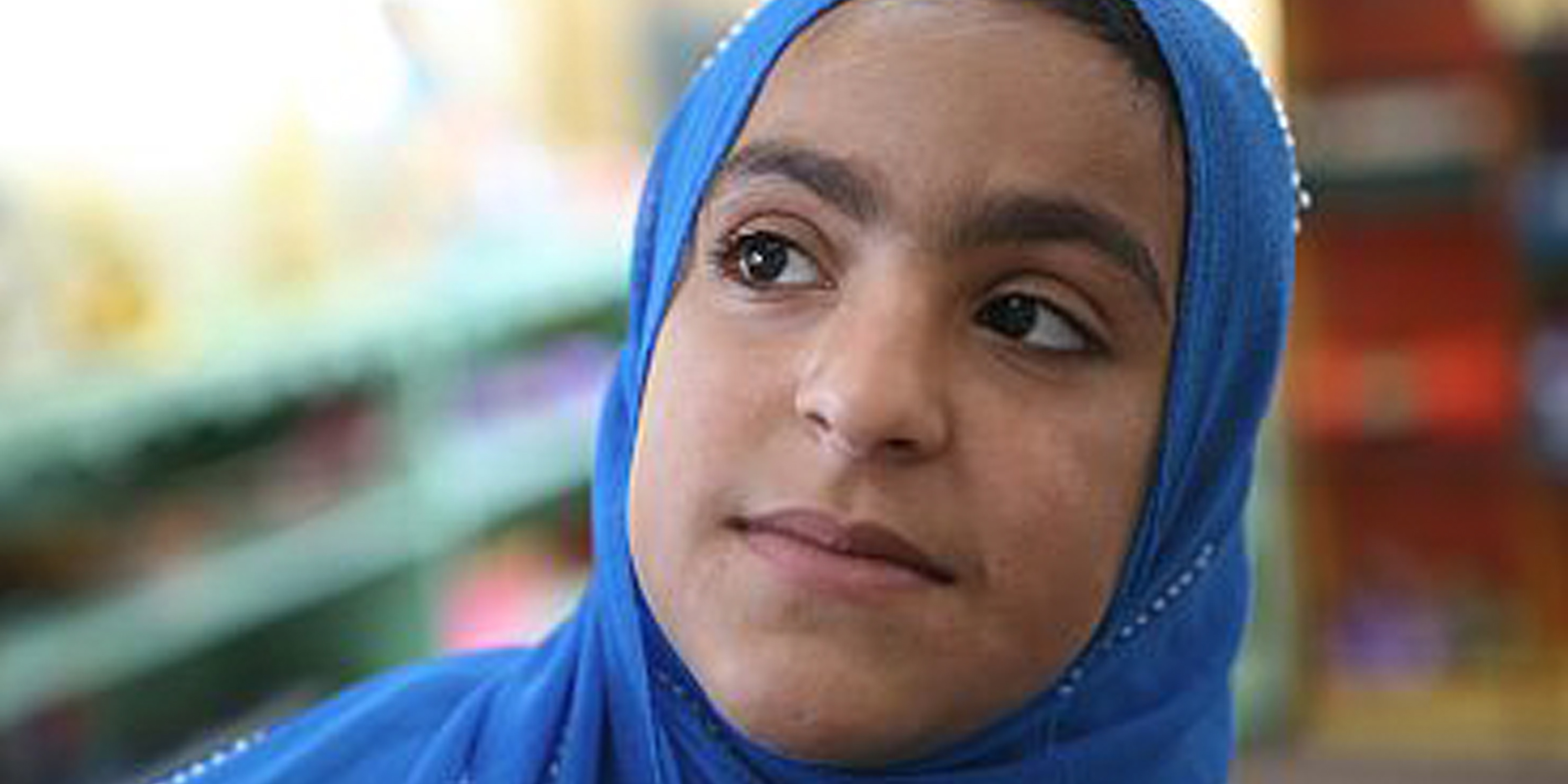 It was in June while most Palestinians in Gaza were spending their time by the sea – happy times – but it seems that it is the destiny of the Palestinians to live with little happiness and with much pain.

Unlike most days, the sea was rough that day. The sun sadly hid. The kites were scattered and crashing.

And then it happened – the explosion. Smiles turned to yelling. Victims were lying alongside the beach. The wounds were horrific. In the middle of all this horror was a 12 year old girl. She was standing distraught and shocked. She didn’t know what was going on, and she kept looking at those who dragged the victims out quickly. Then she started to run and run towards her murdered father – sobbing, crying and yelling – “Father, Father, Father”.

She couldn’t believe that he would not hear her or speak to her again. Huda Ghalia, the 12 year old child, lost her father and siblings as they lay dying victims of a shelling by the brutal Israeli Occupation. The Israeli Occupation forces claimed that this place was full of bombs planted by Palestinians, but these ‘bombs’ were tents, cooking pots, blankets and a small cot for the baby.

Despite all of the evidence the Israeli Occupation has cleared itself of responsibility. The same thing happened with Muhammed Addorah, who was murdered amid a barrage of gunfire. These bereaved families are still symbols of Palestinian sorrow. It will take a long time to heal the wounds.

Huda is now nearly 21 years old. She is studying Law at the university and plans to sue the Occupation for killing her family in cold blood.