An edited short version of a 2012 video (Doors to the Sea) produced by our partners at the Union of Agricultural Work Committees in Gaza (who represent Palestinian fishers), this short video shows the experience of Gaza's fishers under blockade, confronted by Israeli warships, sharp restrictions on their areas for fishing, and the political, military and economic blockade of Gaza. 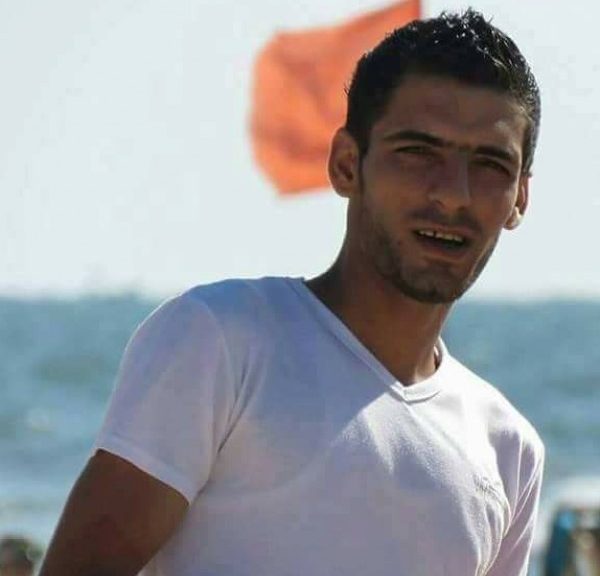 Mohammed Majed Bakr, 25, dies after being shot by Israeli navy for 'deviating' from Israeli-imposed blockade zone.

A Palestinian fisherman from Gaza was fatally shot and four others arrested on Monday by the Israeli navy, which claimed their boat had breached its blockade off the northern Gaza Strip.

Mohammed Majed Bakr, 25, died hours after being shot on his boat off the coast of northern Gaza. His four crewmates were arrested.

The Israeli military said the vessel was fired on when it allegedly "deviated" from its designated fishing zone, imposed as part of a blockade of the strip.

It then ignored warning shots, the military said.

"As a result of the fire a Palestinian was injured and was evacuated to an Israeli hospital for immediate medical treatment."

UN officials have called for the blockade to be lifted, citing deteriorating humanitarian conditions, but Israel says it is needed to keep Hamas, which runs the strip, from importing weapons or materials used to make them.

The size of the fishing zone was set at 20 nautical miles by the Oslo accords of the 1990s. However, it has been reduced by the Israelis to three miles. 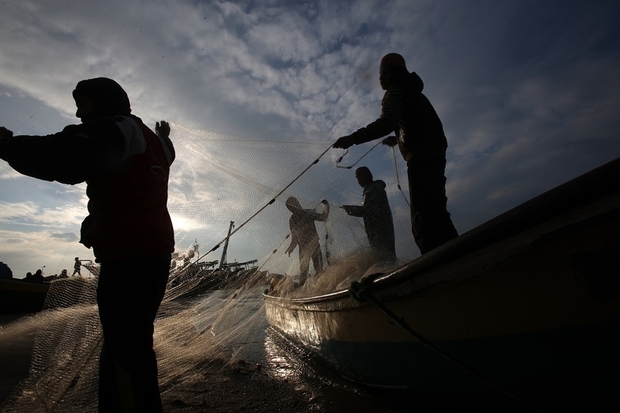 Israel's blockade has impoverished the 4,000 Gaza's fishermen. The International Committee of the Red Cross says 90 percent of them live below the poverty line.
From: http://www.middleeasteye.net/news/gaza-fisherman-dies-after-being-shot-israeli-navy-1513462499