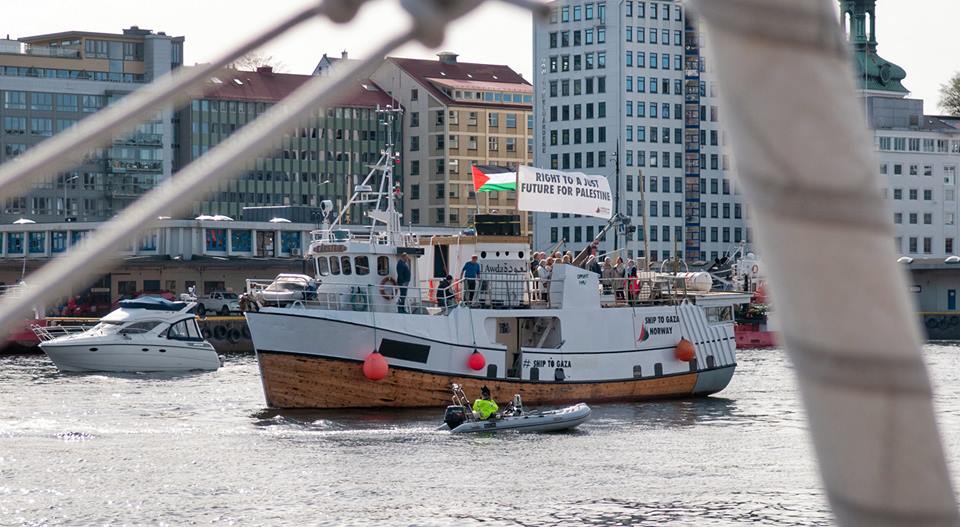 Right to a  Just Future for Palestine

Children and minors, who make up more than half of the Gaza population of over 2 million, are victims of the ongoing blockade, which has robbed them of their childhood; their rights to safety, education, and health; and their prospects for a decent future.

2018 marks the 70th anniversary of the Nakba (the Disaster or the Catastrophe) – the forced displacement of the native Palestinian population from what became Israel. The blockade of Gaza and the unlivable conditions suffered by women, children and men is not a natural catastrophe: it must be understood in its political context. The international community is responsible for the refugee situation (see unfulfilled UN Security Council Resolution 194 of 1948); for half a century of military occupation of the West Bank, the Gaza Strip, the Golan Heights and East Jerusalem; and for the gross violations of individual and collective rights of the Palestinian people, perpetrated by the State of Israel.

So this year we sail again to challenge the blockade and claim an end to our governments’  complicity with Israel’s war crimes and violation of human rights. The Freedom Flotilla Coalition ship this year is named Al Awda (The Return) to underline the importance of this long-standing demand of Palestinians for the right to return to the lands they have been expelled from.

The worsening situation in Gaza
Israel has maintained an inhumane and destructive blockade of Gaza for over a decade. In 2015 the United Nations predicted that Gaza will become uninhabitable by the year 2020 because of the Israeli blockade.

Since then the situation has only deteriorated. Since March 30 2018, when Palestinians in Gaza began the Great Return March, the UN Office of Coordination of Humanitarian Affairs report that medical facilities in Gaza, which are already overstrained by the longstanding shortages of medical supplies, electricity and fuel, are struggling to cope with the overwhelming number of casualties and that over 20,000 people are still displaced from the 2014 hostilities.
Another UN bulletin highlights the situation of the fishery sector in Gaza and related concerns. In a context of high unemployment and food insecurity, the fishing sector is one of the few remaining sources of employment in Gaza, and an important source of protein and other nutrients.

In our Solidarity with Gaza Fishers project beginning in 2017, we focused on showcasing the constant attacks on fishers and on creating links between international fishing communities and fishers in Gaza.

The international Freedom Flotilla Coalition (FFC) is a grassroots people-to-people solidarity movement composed of campaigns and initiatives from all over the world working together to end the siege of Gaza. In Just Future for Palestine our partners are: Canadian Boat to Gaza, Freedom Flotilla Italia, MyCARE Malaysia, Kia Ora Gaza [New Zealand / Aotearoa], Ship to Gaza Norway, IHH [Turkey], Palestine Solidarity Alliance [South Africa], Rumbo a Gaza [Spain], Ship to Gaza Sweden, US Boat to Gaza, the International Committee for Breaking the Siege of Gaza and Gaza Freedom Flotilla Australia and “National Collective for Palestine” and “Platform of NGOs for Palestine” [France]. Learn more about the Freedom Flotilla Coalitionhere, follow us on Facebook, on Twitter and on Instagram. Many of your questions about this year’s mission may be answered here.

Our partners in Gaza include:

We are Not Numbers.
young Palestinian journalists who tell stories that bring us closer to the reality of life in Gaza